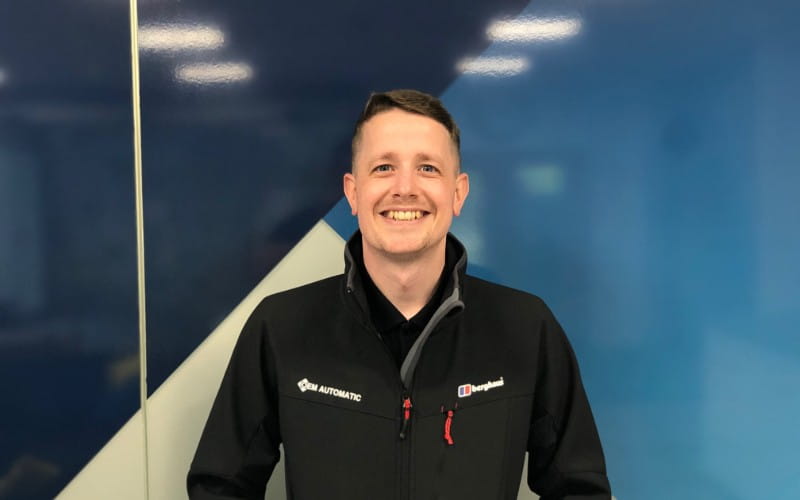 OEM Automatic, one of the UK’s leading suppliers of components for industrial automation, continues to invest in personnel with the appointment of Ross Bland as Sales Engineer, Sensors and Safety. The appointment is another example of OEM’s continued commitment to developing team members.

Ross, who has been with OEM since 2011, began his OEM tenure in the warehouse but quickly progressed into a customer facing role in Customer Services.

“I used the opportunity to speak to customers as a chance to learn more about our products and the industry we operate in. I think that’s why I moved on to Product Specialist within Sensors and Safety so quickly” said Ross. “I was only in Customer Support for short time, but I learnt a lot and the experience was invaluable.”

Having spent a number of years as a Product Specialist, Ross has now set his sights on progression once again.

“I’m excited to get started in my role. There’s a lot more to learn again but I’m ready for the challenge. With the increase in automation within industries, Sensors and Safety is going from strength to strength, which means there’s lots of opportunity” said Ross.

“When we moved Daniel Gent to Sales Manager, we needed someone to replace him quickly. That person needed to have a strong work ethic, lots of experience and be able to hit the ground running, Ross was an obvious choice” said Gareth Ford, Sensors and Safety, Business Area Manager.

Continued growth in the industry has led to continued success stories for Sensors and Safety including the development of an entirely new specialist business area, Machine Vision and Identification.

Ross added, “There’s a lot of scope to develop and grow in this role, I’m looking forward to getting to know our existing customer base and developing new relationships.” 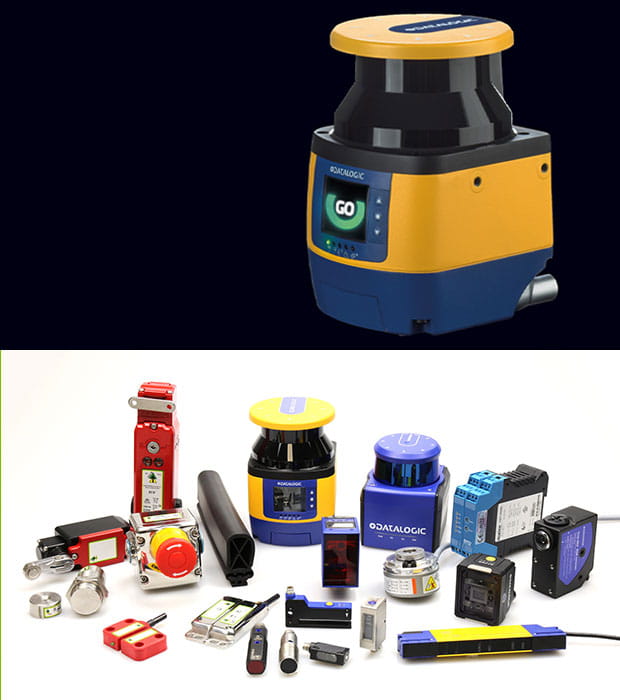 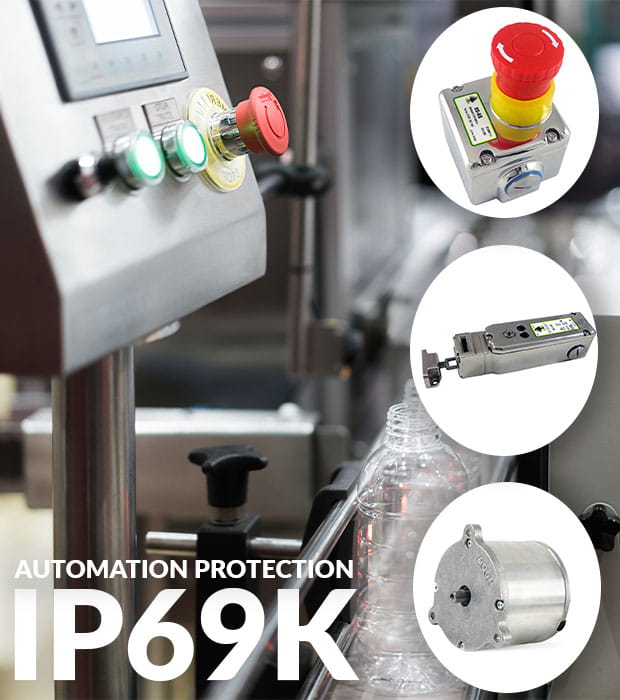 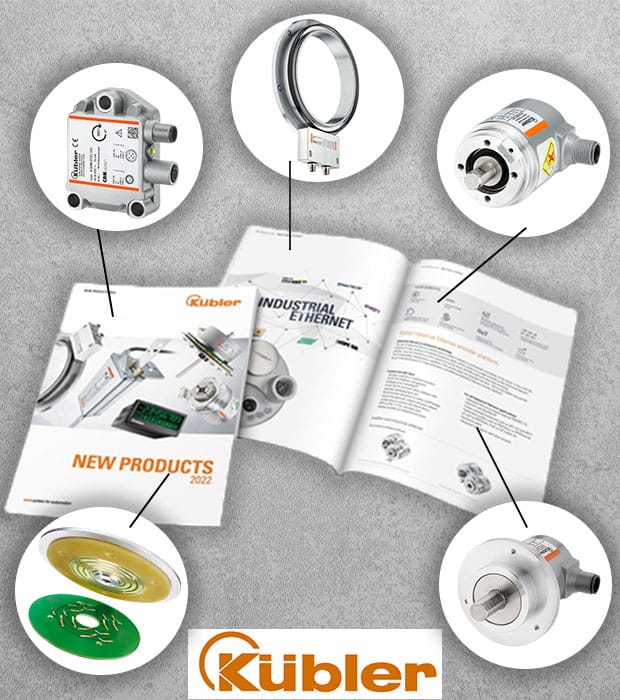 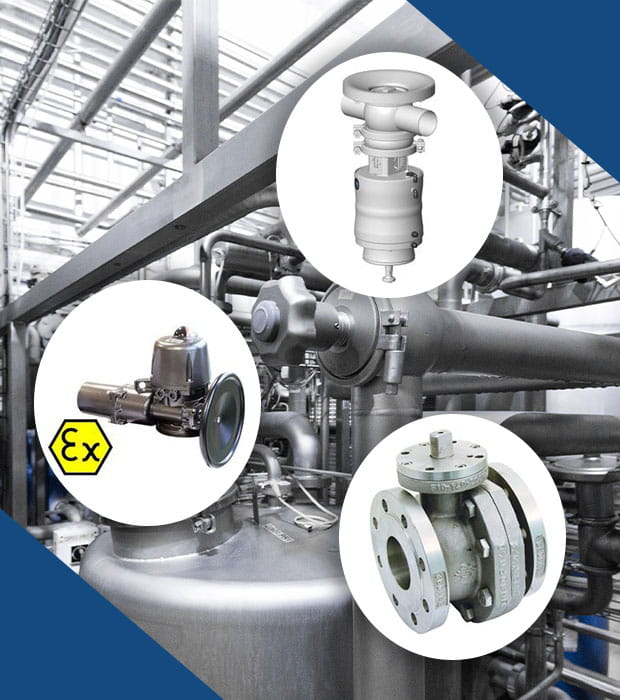