Its operation is based on a simple relationship between the height of the liquid column and the resulting hydrostatic pressure.  Applications include pumping stations, fermentation chambers, settling tanks, borehole levels and ponds.

When the probe is lowered to the reference level it can either hang freely or lie on the bottom.  If there is a possibility of turbulence in the tank (for example mixer operation or a turbulent inflow) then the probe should be installed inside a screening tube (e.g. made of PVC).  Cleaning the probe diaphragm by mechanical means is strictly prohibited.  The SGE-25 uses HART protocol and can be configured using the following metrological parameters:

Through the data interchange with the probe you can also: 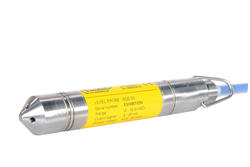 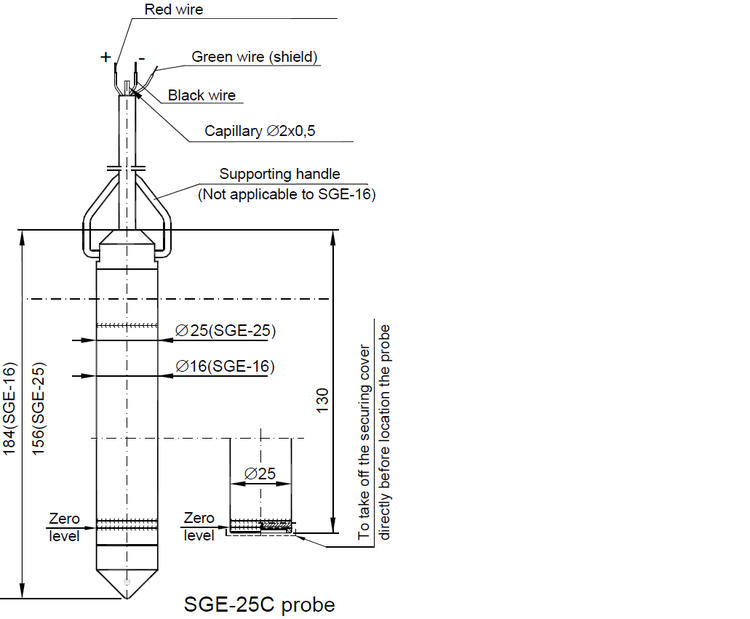 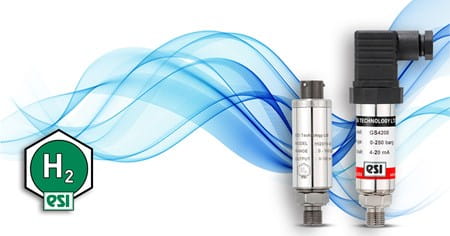 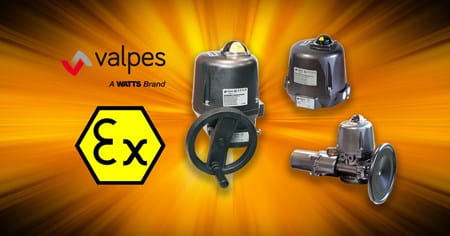 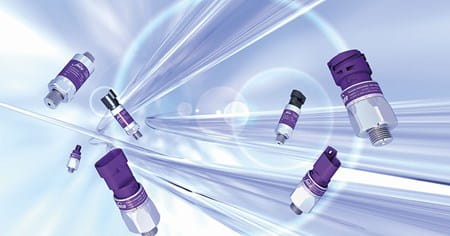 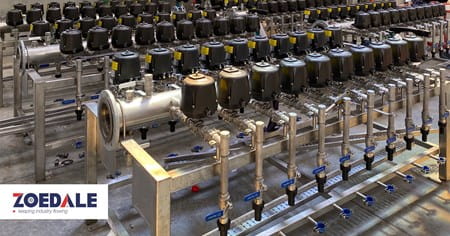 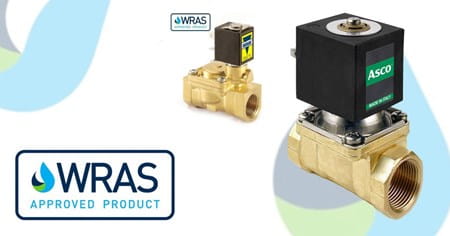 THE FAMILY JUST GOT BIGGER – AND SMALLER Product news 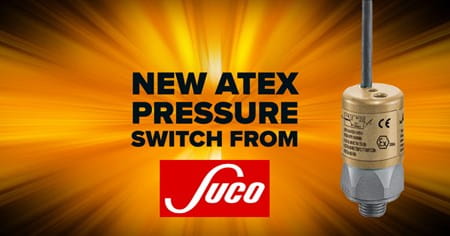