The control relays HNM and HNE are used for level control.

HNM: Used for conducting liquids. Measures levels with resistive sensors. The principle is based on measurement of the apparent resistance between two recessed electrodes. When this value is less than the limit value indicated at the front, the relay output changes over. To avoid electrolysing, AC is applied to the electrodes.

A rotary switch on the front is used for selecting the measurement range and filling/emptying function. With another switch, the number of levels can be set (1 or 2) and the type of delay if the function position for 1 level has been selected. The positions of these switches are registered when the operating voltage is switched on. If the switch is in the wrong position, the relay will remain deactivated and the LEDs will flash to indicate incorrect setting. If the switch position is changed during operation, all LEDs begin to flash but the unit will continue to function normally with the function that was set at the most recent power connection. The LEDs return to normal function when the switch has been returned to its original position, which was set before the first power connection. Green LED (Un) indicates supply voltage OK. Yellow LED (R) indicates active relay output. 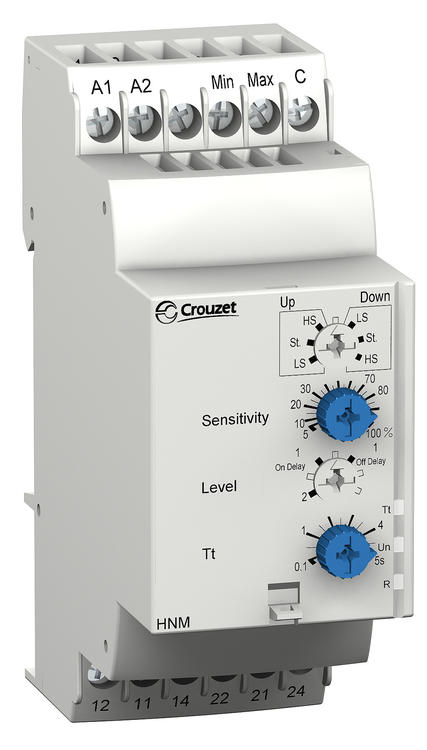 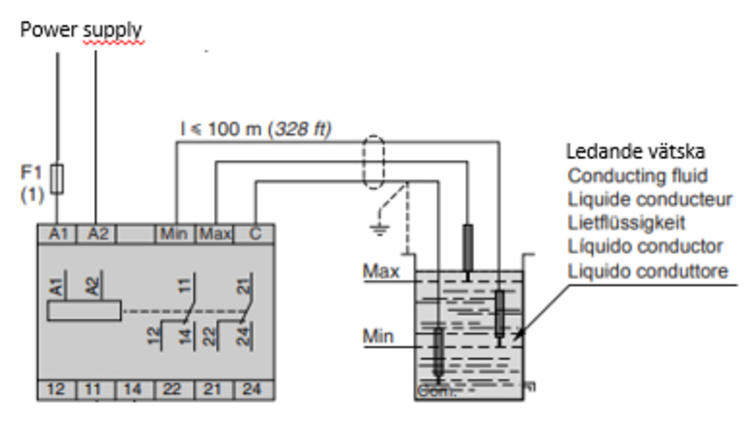 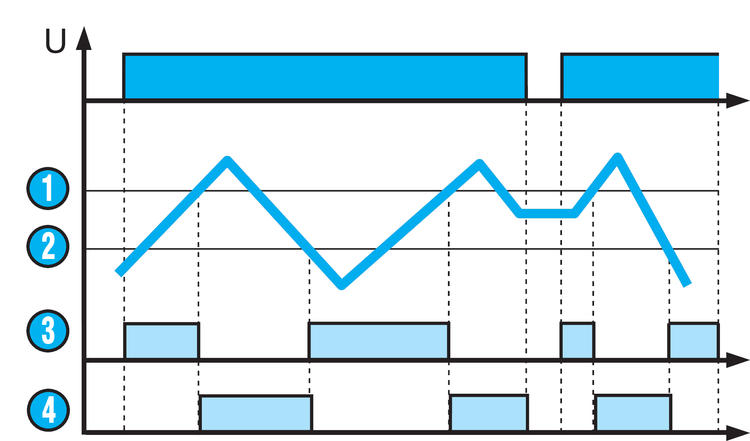 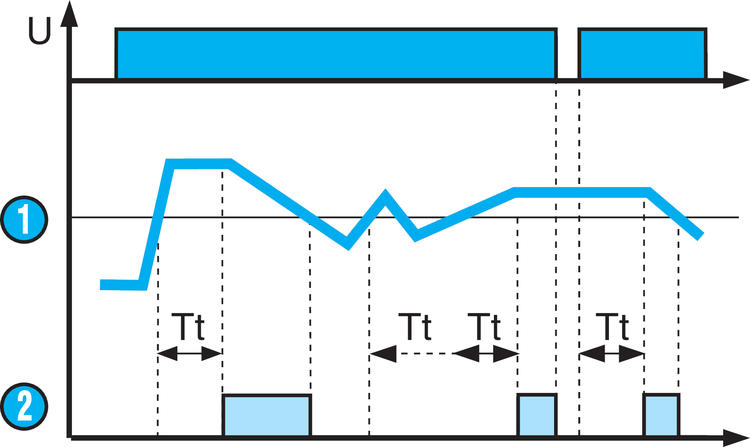 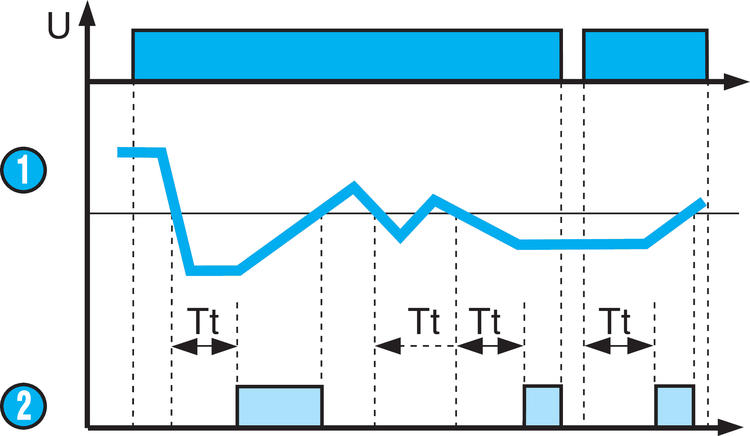 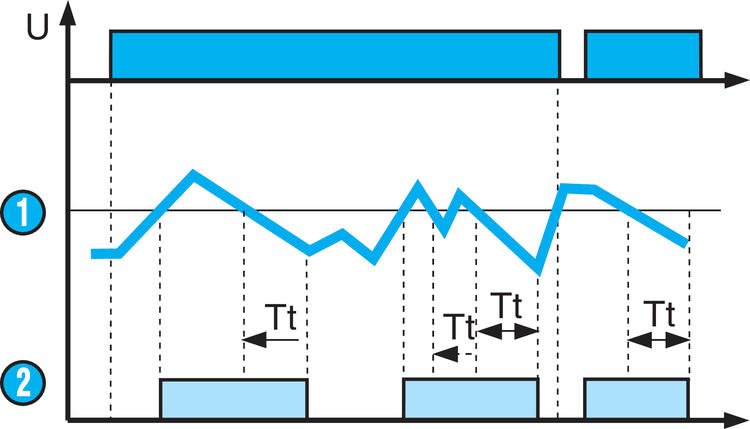 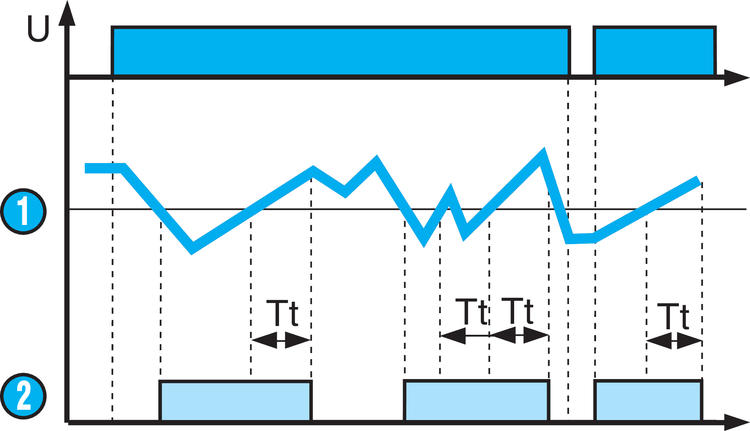 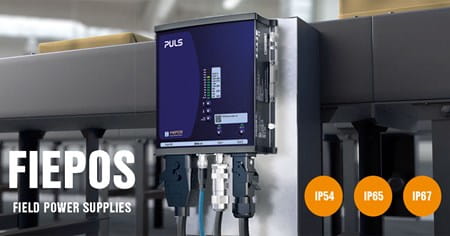 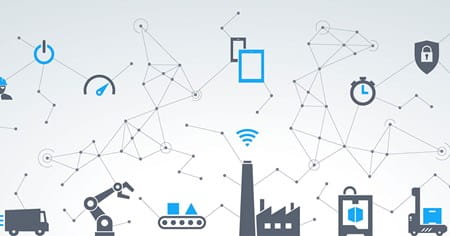 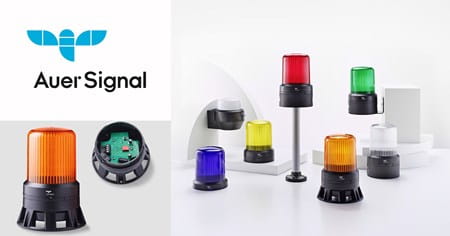 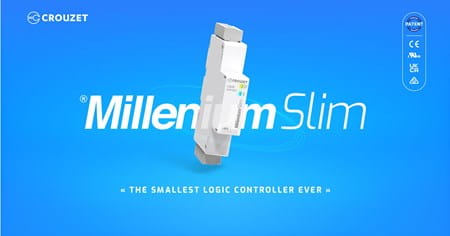 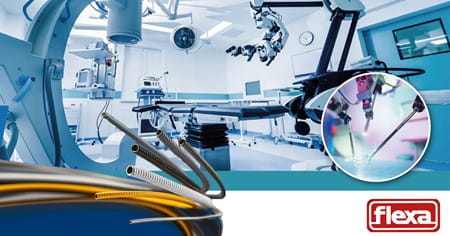 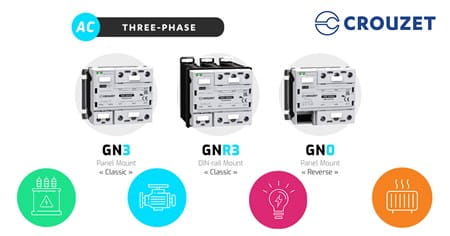