Control relay HSV monitors speed (or rather revolutions/frequency) in processes, such as for assembly lines and conveyors, using digital:

The relay can be used to monitor too high or low speeds.

Measurement: That which is measured in the monitored process is a result of pulses consisting of a signal with two positions – high and low. Speed control is accomplished by measuring the period time in this signal, beginning with the first position change that can be detected (rising or falling flank). Thanks to the digital signal processing, the differences between different signals are no problem.

When the power is connected or when the sensor signal is received, signal detection (characterisation) requires that one or more periods be processed (maximum of two). During this time, the control is not operable.

Using the switch at the front, one of four positions is selected:

If the switch is in one of three intermediate positions (between “under-speed without memory” and “over-speed without memory”) when power is connected, the relay remains in standby mode (“alarm”) and the fault is indicated by the three LEDs rapidly flashing. The function mode switch's position is registered when power is connected. If the position is changed during operation, the function is not affected. The active mode can be different from that indicated by the switch; the relay functions normally but the change is indicated by the three LEDs flashing simultaneously.

Memory: The function position “with memory” causes the relay to lock in standby (alarm mode) when a fault is detected. When the speed returns to normal, the relay can be reset by closing contact S2 (for at least 50 ms).

As long as S2 is closed, the relay is blocked with the relay output in the operating position (“normal mode”) regardless of the speed in the monitored process. If the speed is still incorrect when the S2 contact is re-opened, the relay opens (drops out) again in the standby mode (“alarm mode”). The relay can also be reset by disconnecting and connecting the supply voltage (the interruption must be at least 1500 ms). If the process speed is incorrect, this alternative is limited in the same way as when resetting S2. 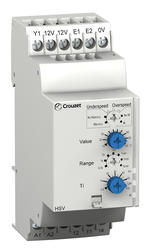 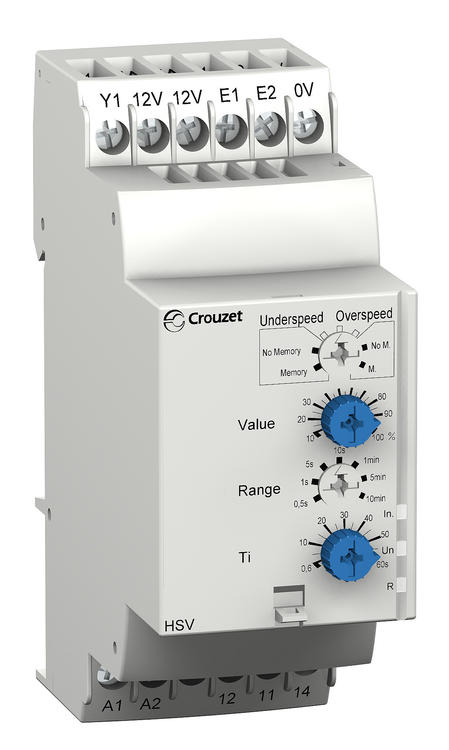 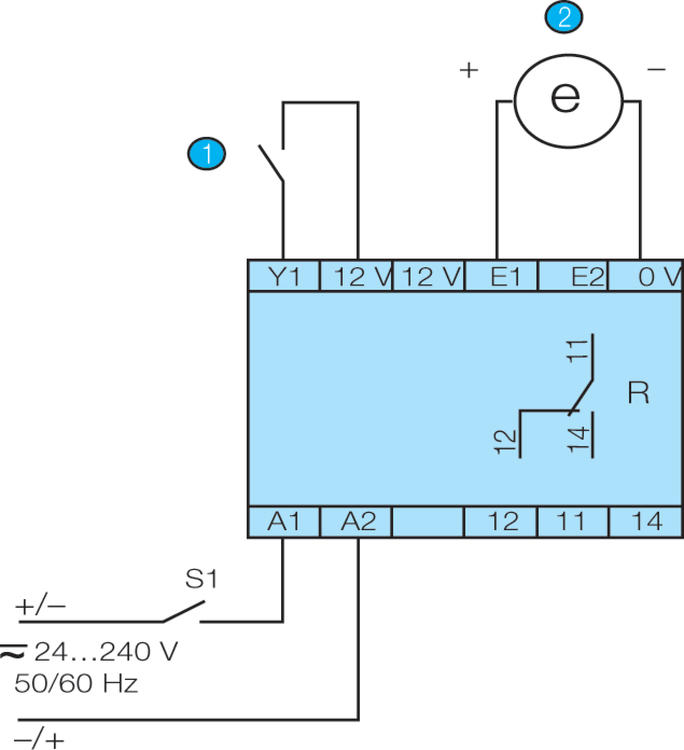 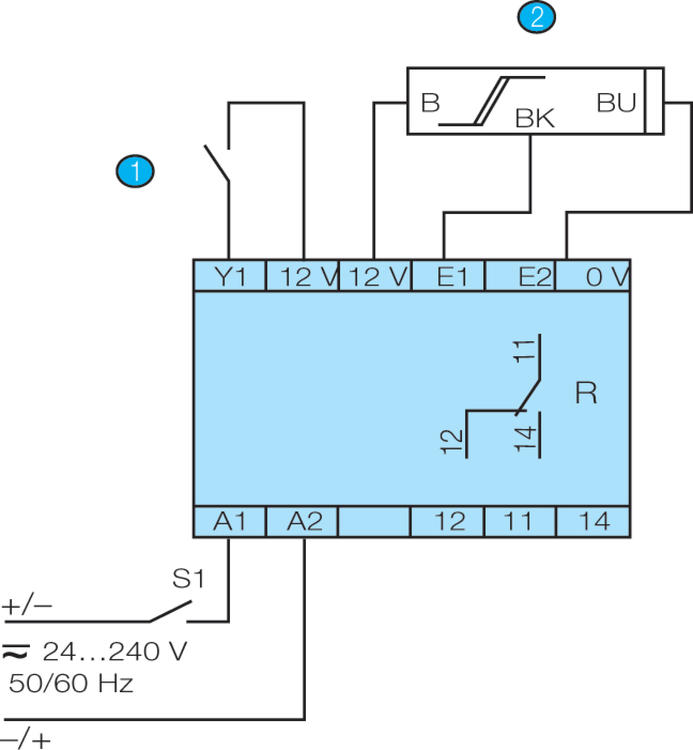 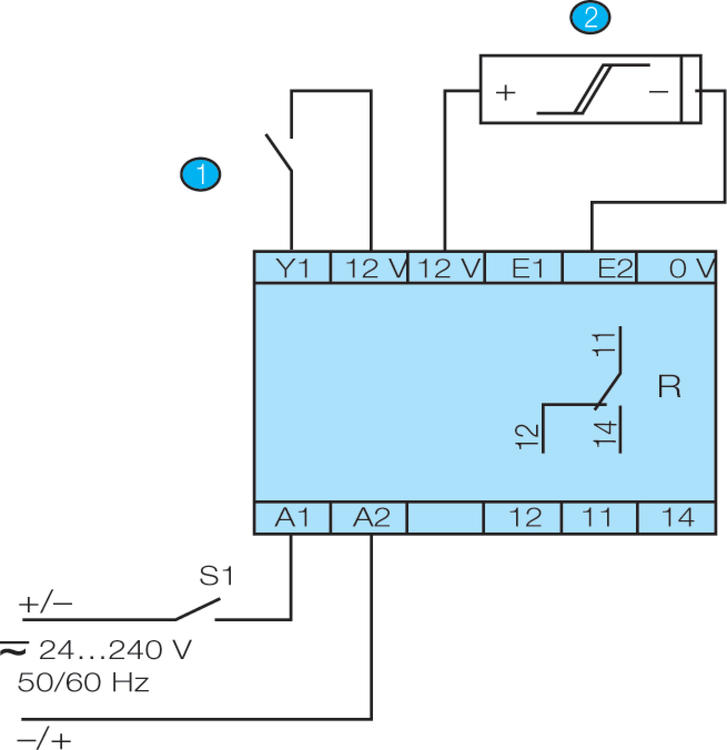 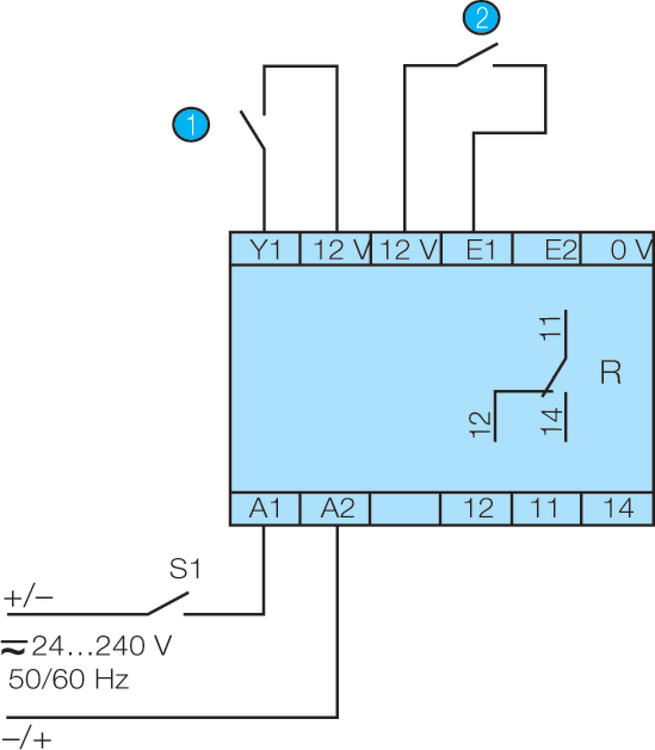 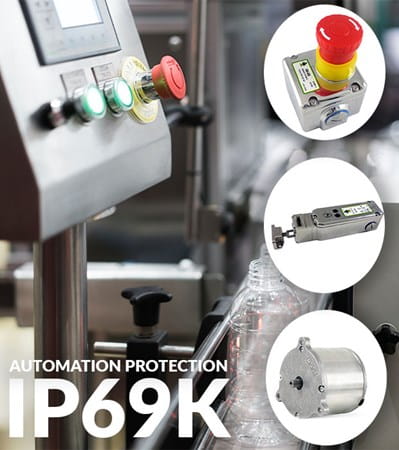 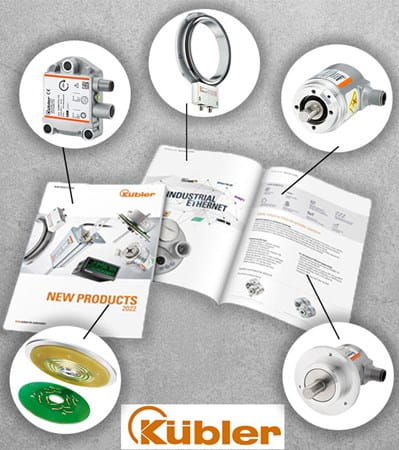 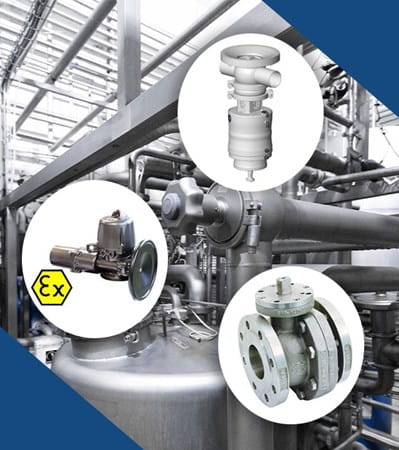 Automation components for the Chemical Industry 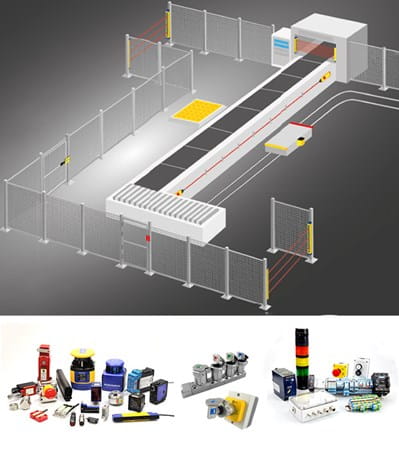 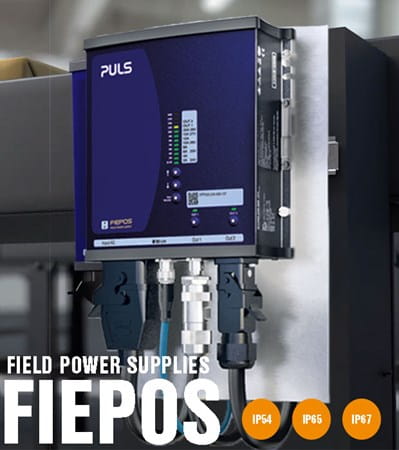 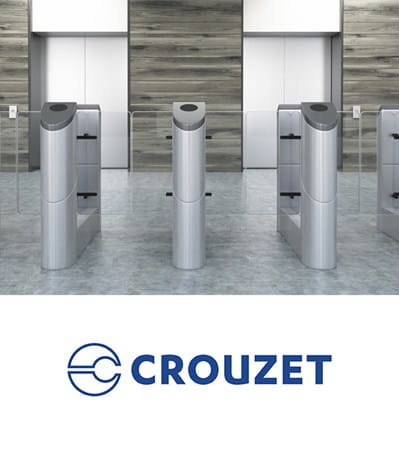