EM-241 is a full bridge DC-motor starter. It is designed to work with DC-motor in applications where some special functions are needed.

protects motor against overcurrent and it can also be used as an end-stop. This device has also two settable speeds, which are usefull

in positioning applications. Control inputs FW and BW start the forward and backward run. STOP is for the motor shut-down. In -PLI

version there are also PULSE COUNTER which can be used for end limit use. This counter value keep in memory of card also when

power is turned off. SPEED-2 input activates preset speed-2, but it can also be used as input for analog speed control signal 0-5V.

FAULT terminal has at the same time input and output function, the pin is normally high, but is pulled down in overheat and

conditionally also in current trip situation. If FAULT-line is pulled down externally it will cause a stop and prevent the new start.

For example, it is possible to link fault pins of several units together and achieve a syncronous stop.

There are two selectable control modes, continuous and impulse. In continuous mode the motor runs as long as the control is active.

In impulse mode a short comand starts the motor, and only a new impulse will change the status. There is also few special settings

start-kick and auto reverse. The card has selectable input logics. Inputs are divided in two groups, control and limit -inputs. Groups can be individually set for NPN or PNP logic. The parameters are set with EM-236 interface unit. Operation of the controller and some of its

functional values can also be monitored with EM-236 interface unit.

- dip switch only in PCB. version B

- A softwares compatible for B ver. PCB. 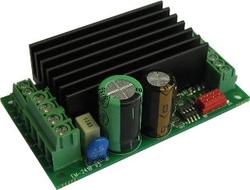 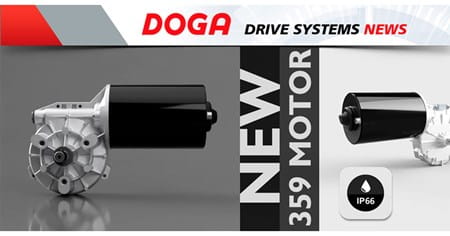 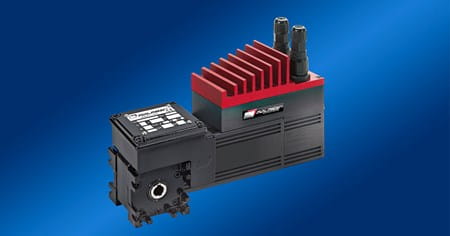 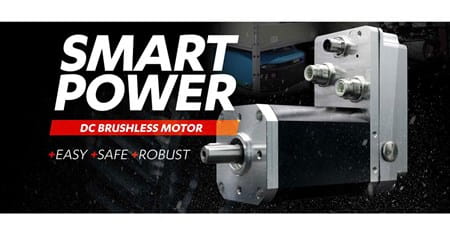 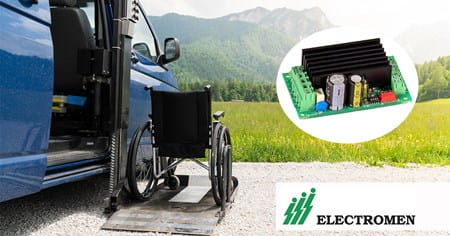