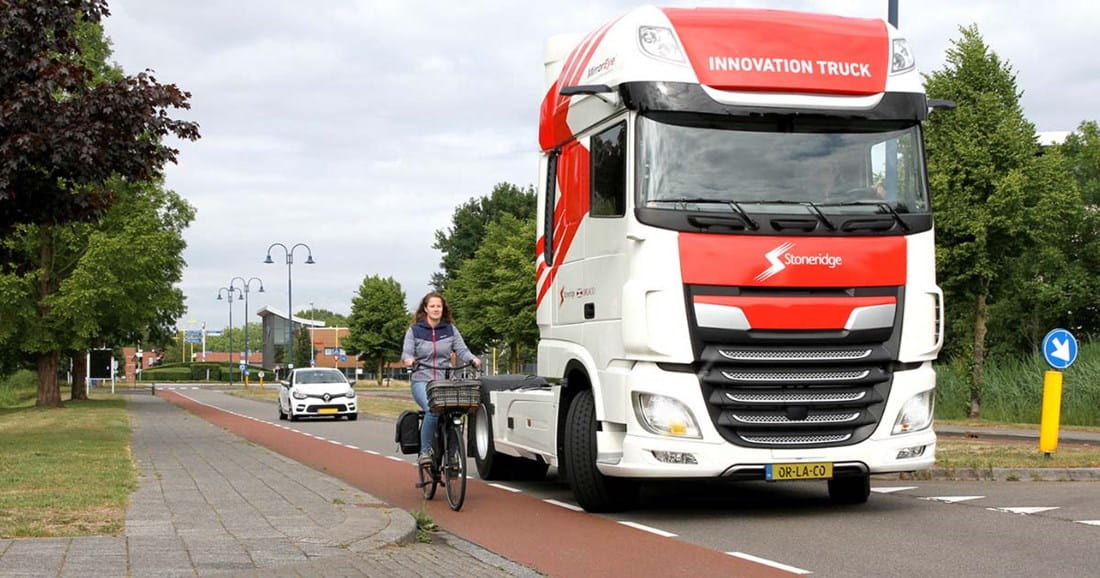 Vehicle and machinery blind spots are a major safety concern in all industries.

Accidents and near misses occur usually because the driver or operator cannot see clearly what is happening around the vehicle or machine. This could be because of a high driver position; small, dirty or no windows; or bulkheads that are in the way.

Many collisions with large vehicles occur when they are manoeuvring at low speeds. More than half of large vehicle crashes involving cyclists and pedestrians in urban areas, for example, occur at relatively low speeds. Work by the Loughborough Design School showed that 31% of truck-related deaths in the UK occur when pulling away, 19% when turning left and 6% when turning right.

Despite making up only 4% of traffic in the City of London, HGVs are involved in more than 80% of vulnerable road user fatalities, according to Transport for London statistics.

To further reduce the number of accidents in London, the Direct Vision Standard (DVS) has come into effect (March 1, 2021). This states that, to be allowed in the city, all heavy-duty vehicles over 12 tons must have a safety permit. The DVS is enforced by the Transport for London (TfL), which will impose fines of up to £550 on every vehicle that drives into London without a permit. This applies to vehicles from outside of the United Kingdom as well.

Direct sight from the cab

Direct sight from the cab is improved enormously by better design and configuration of vehicles. This includes lower entry cabs and lower driver eye height above the ground, a reduced dashboard and lower bottom edge of the windscreen, and additional glazed areas.  From September 2025 all new types of truck and bus models sold in the European Union will have to meet the European direct vision standard. This governs the amount of the road drivers must be able to see directly (not through mirrors or cameras).

Mirrors certainly help but the driver may need to check several mirrors, perhaps not correctly adjusted. Often only a small part of a cyclist or pedestrian is visible and not all areas are covered. Most of us have seen this sign on trucks: ‘If you can’t see my mirrors, I can’t see you.

If the vehicle does not meet the minimum requirements, owners will need to make improvements to its overall safety and meet additional safe system requirements, including blind spot cameras and close proximity sensors. These are industry recognised and can be retrofitted to vehicles.

The active camera and radar detection system "SideEye" of Stoneridge-Orlaco meets the requirements of the Direct Vision Standard. Vehicles with this blind spot system can drive into the city of London after March 1, 2021.

Orlaco’s SideEye vehicle camera system gives a side view of a vehicle to cover blind spots.

Watch the video to see features of SurroundView camera system. 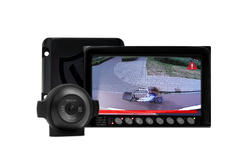 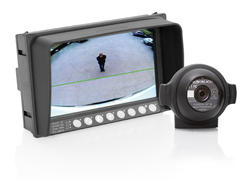 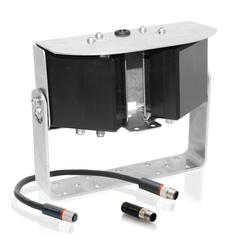 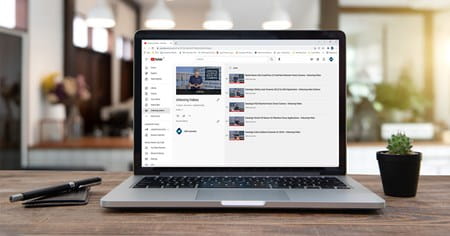 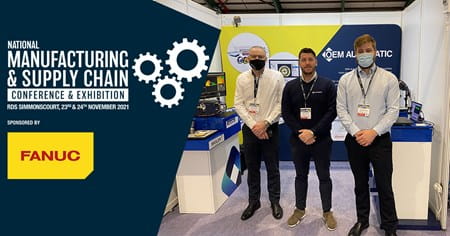 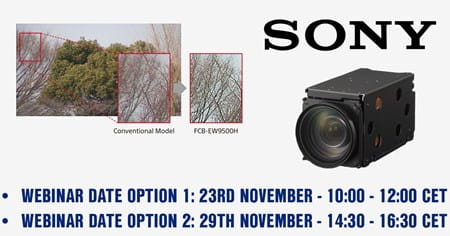 SONY Introduces the new EV9500 series! Sign up for their webinar to find out more… Product news 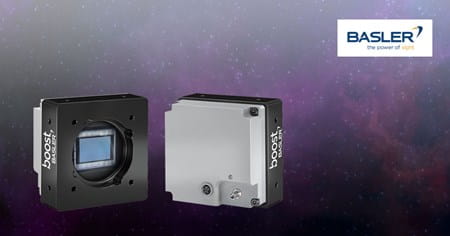